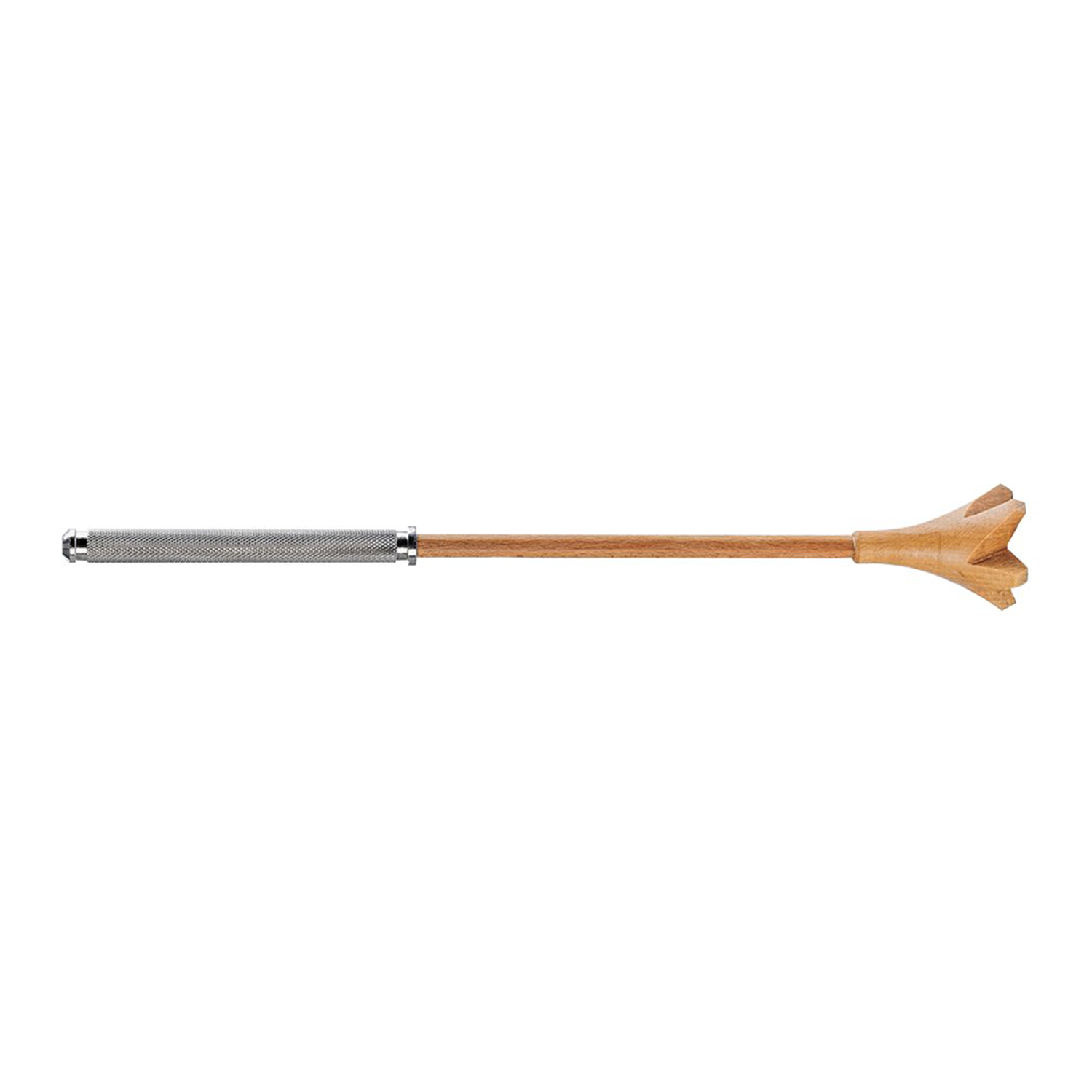 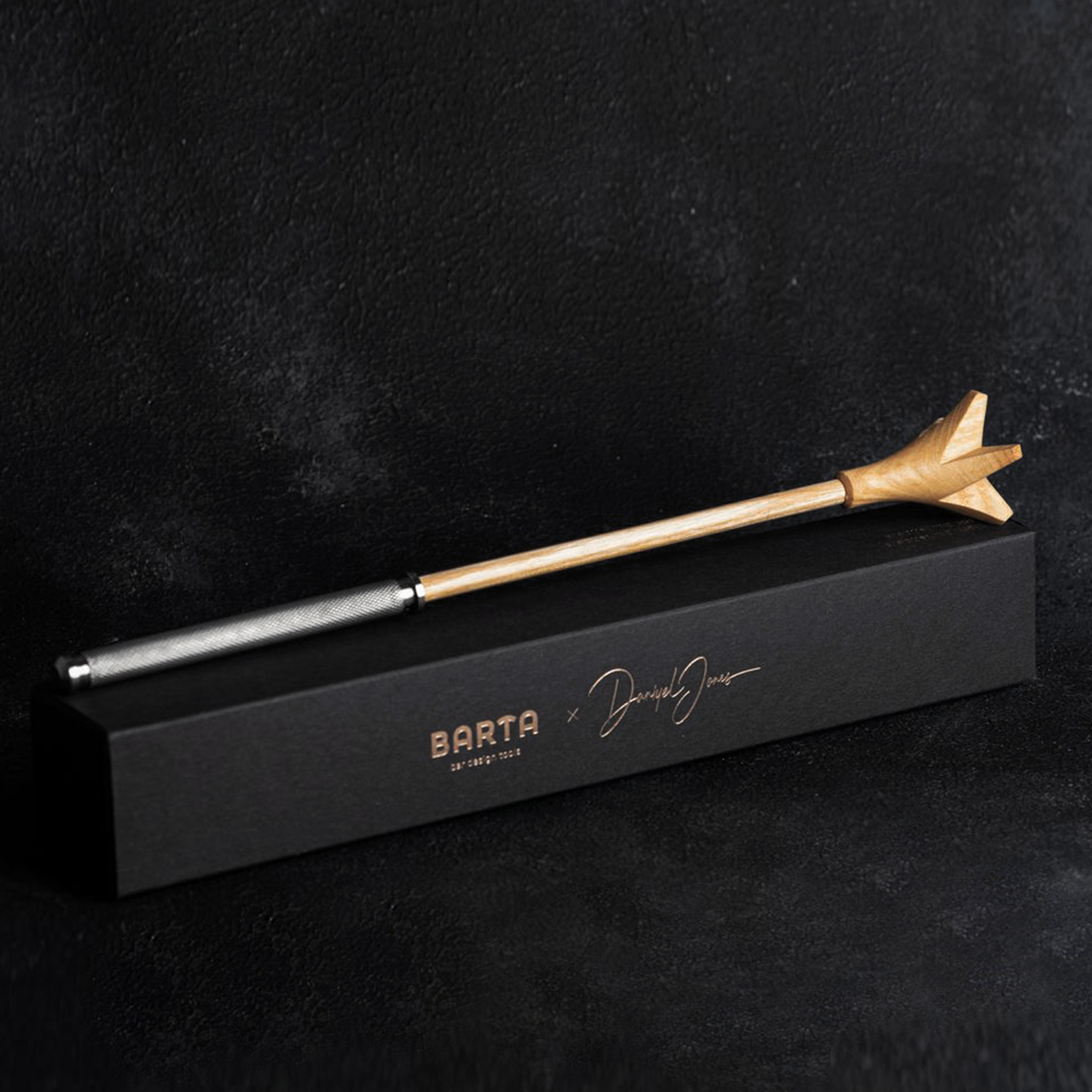 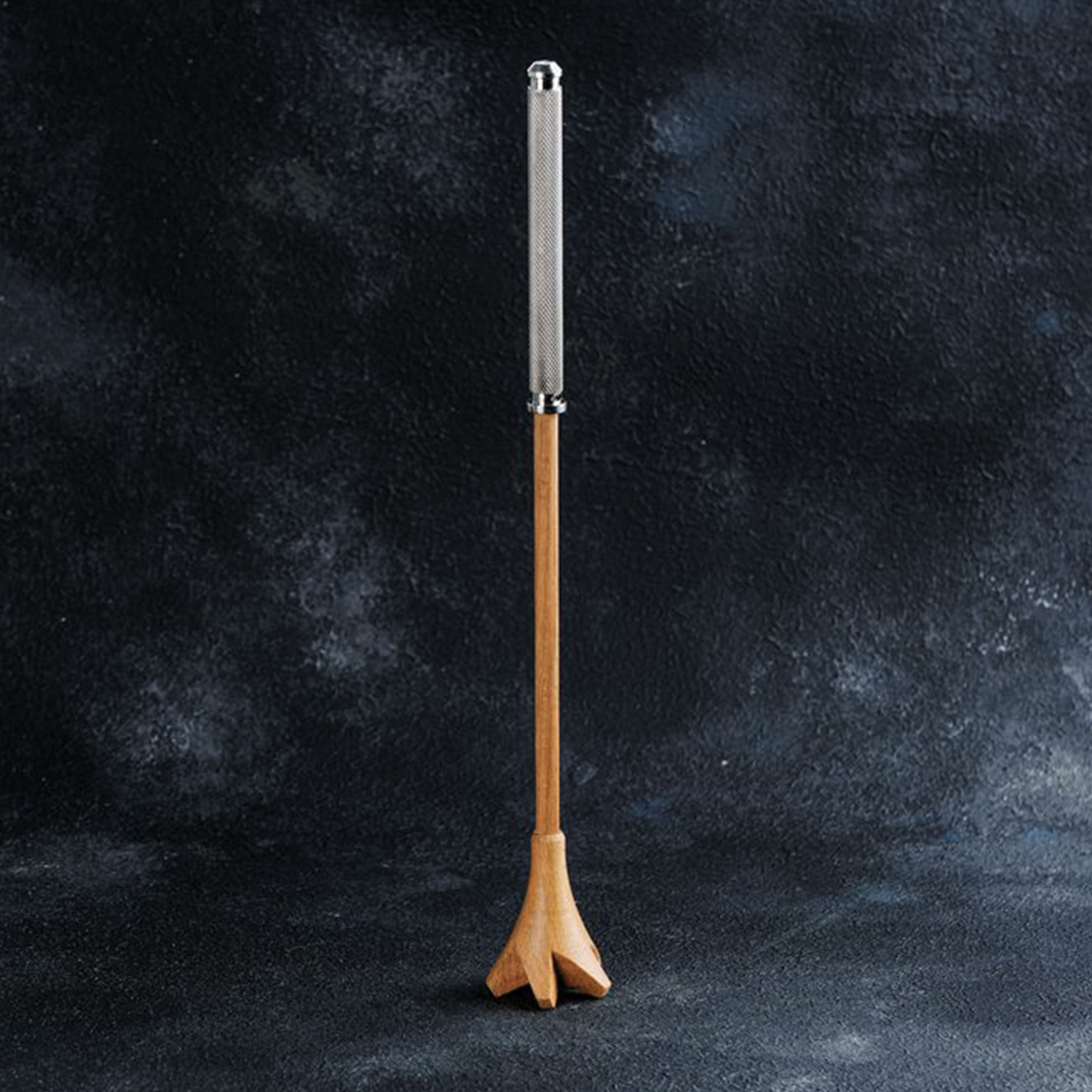 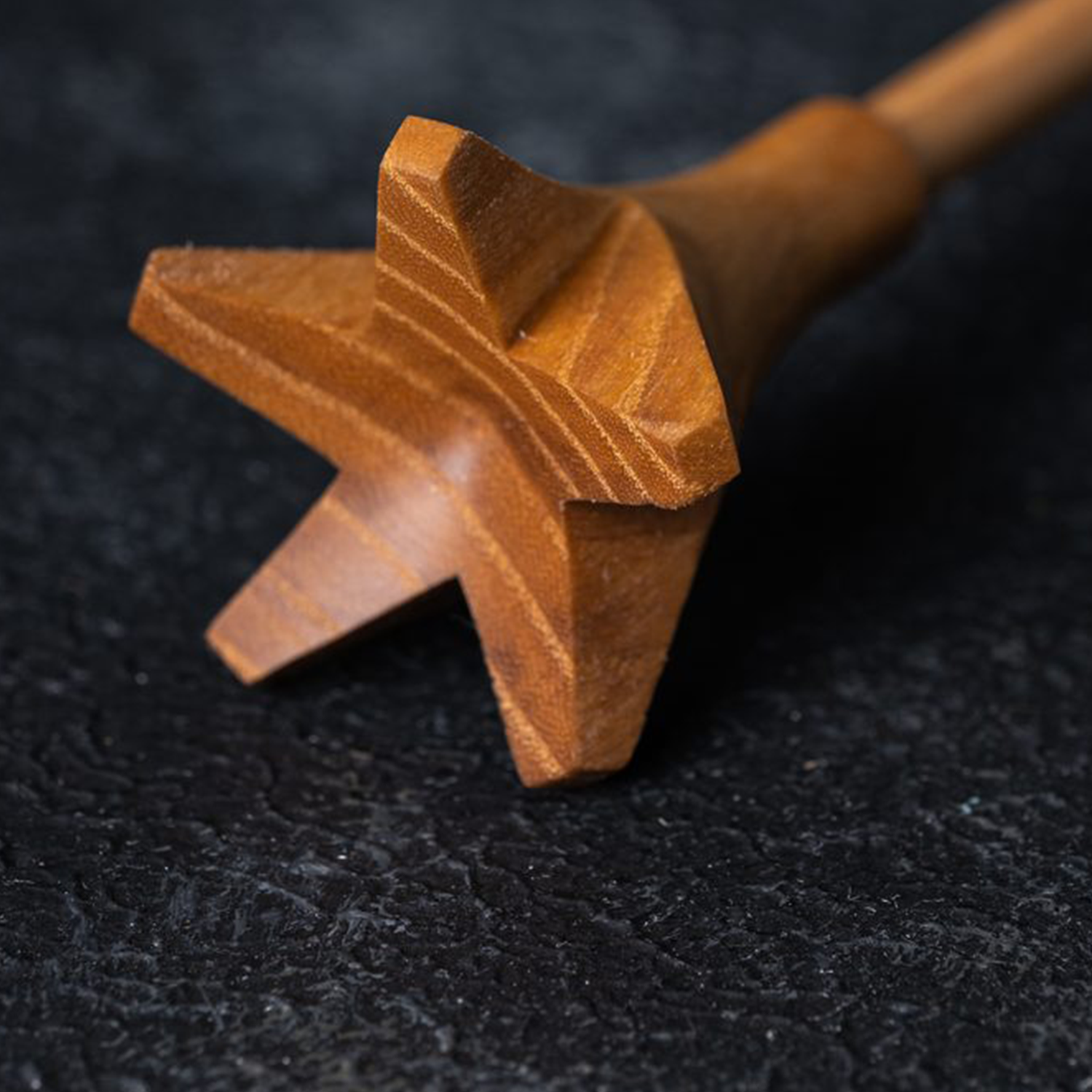 Barta Turbo Swizzle is redesigned bartender`s tool for preparing TIKI and Swizzle tropical cocktails. When developing it, we wanted to take the most of the traditional tool to have an even more productive result. Its name and shape are inspired by the original swizzle stick made of a plant called Quararibea turbinata, but unlike its organic prototype this product is a skillfully processed tool which confidently claims to be a global trend of functional design. 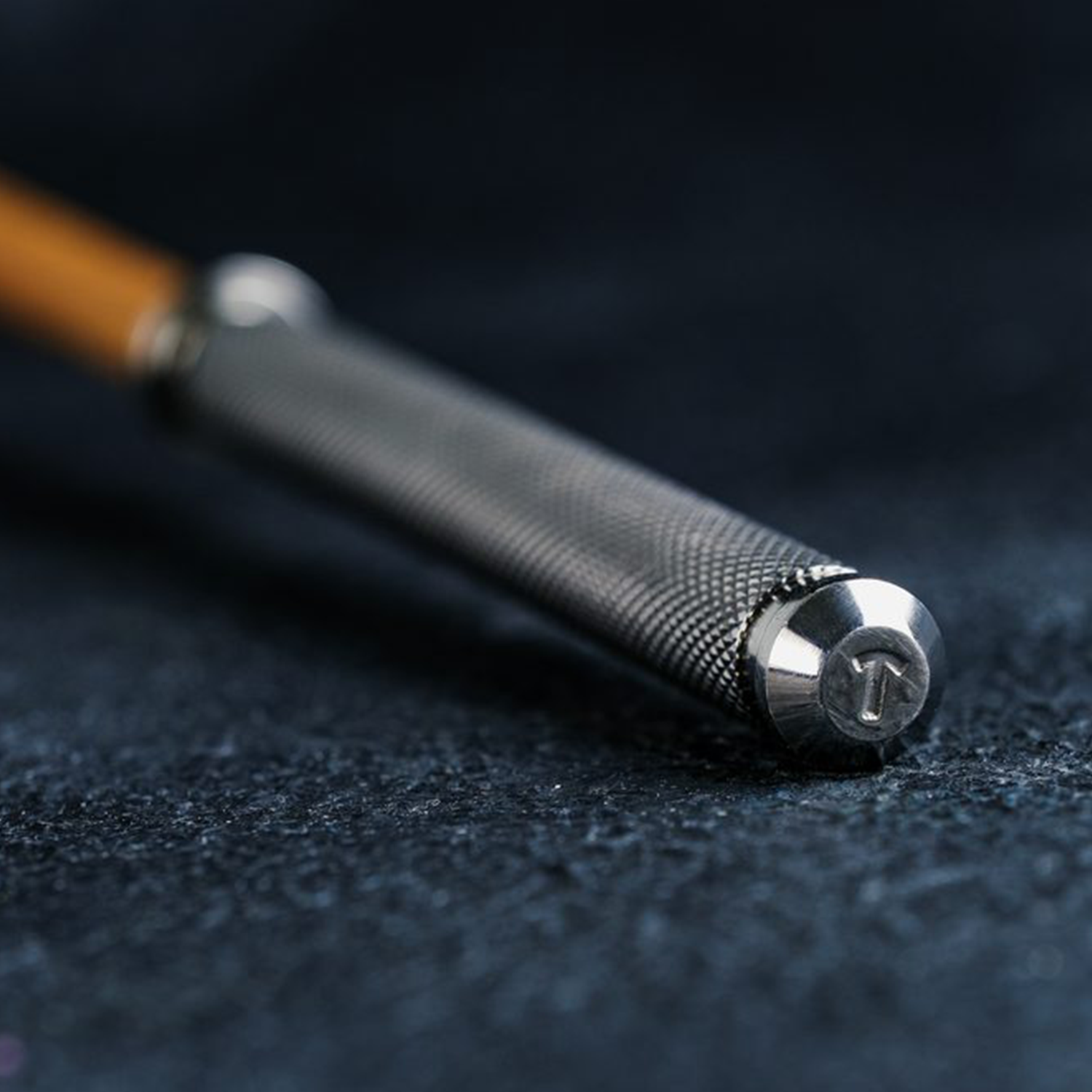 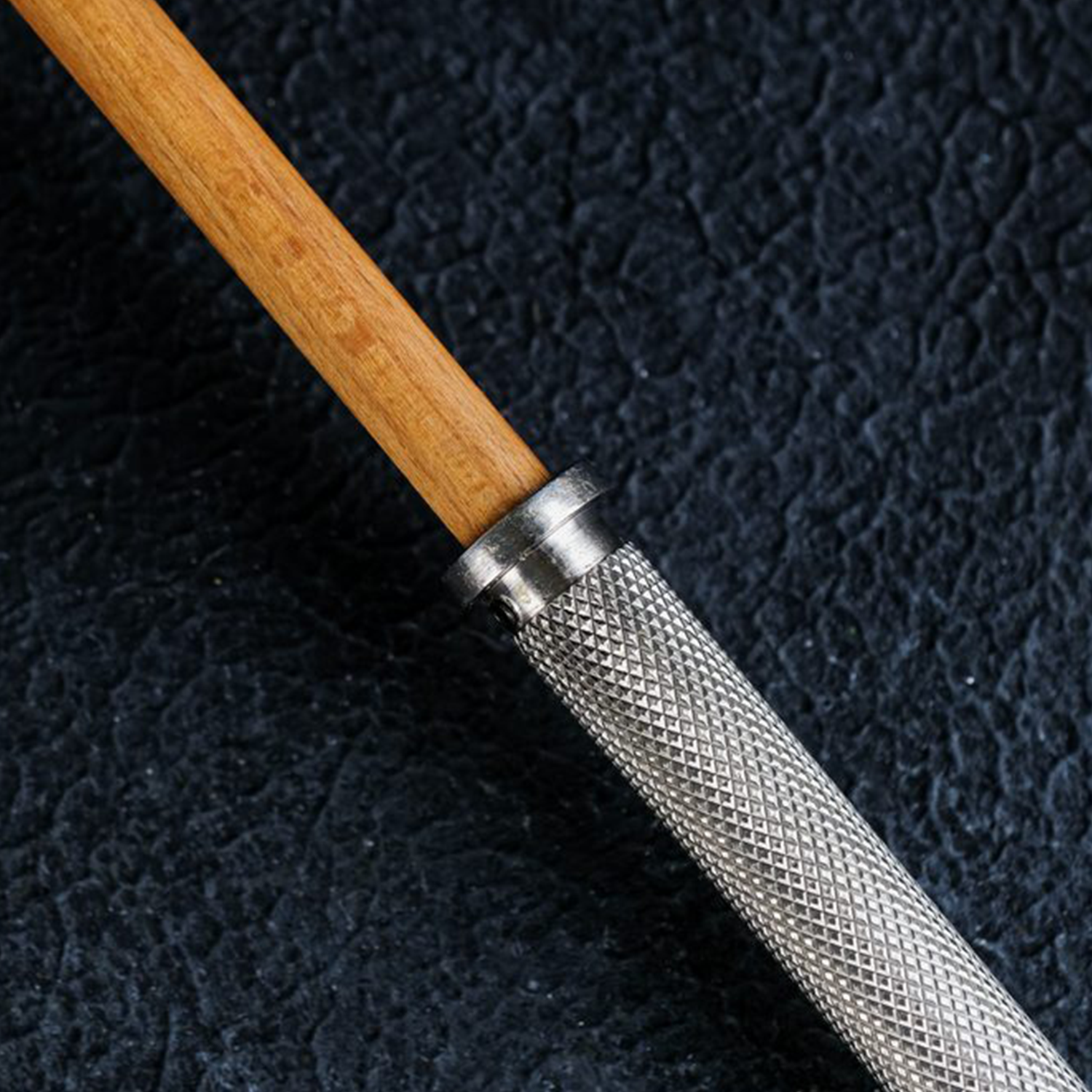 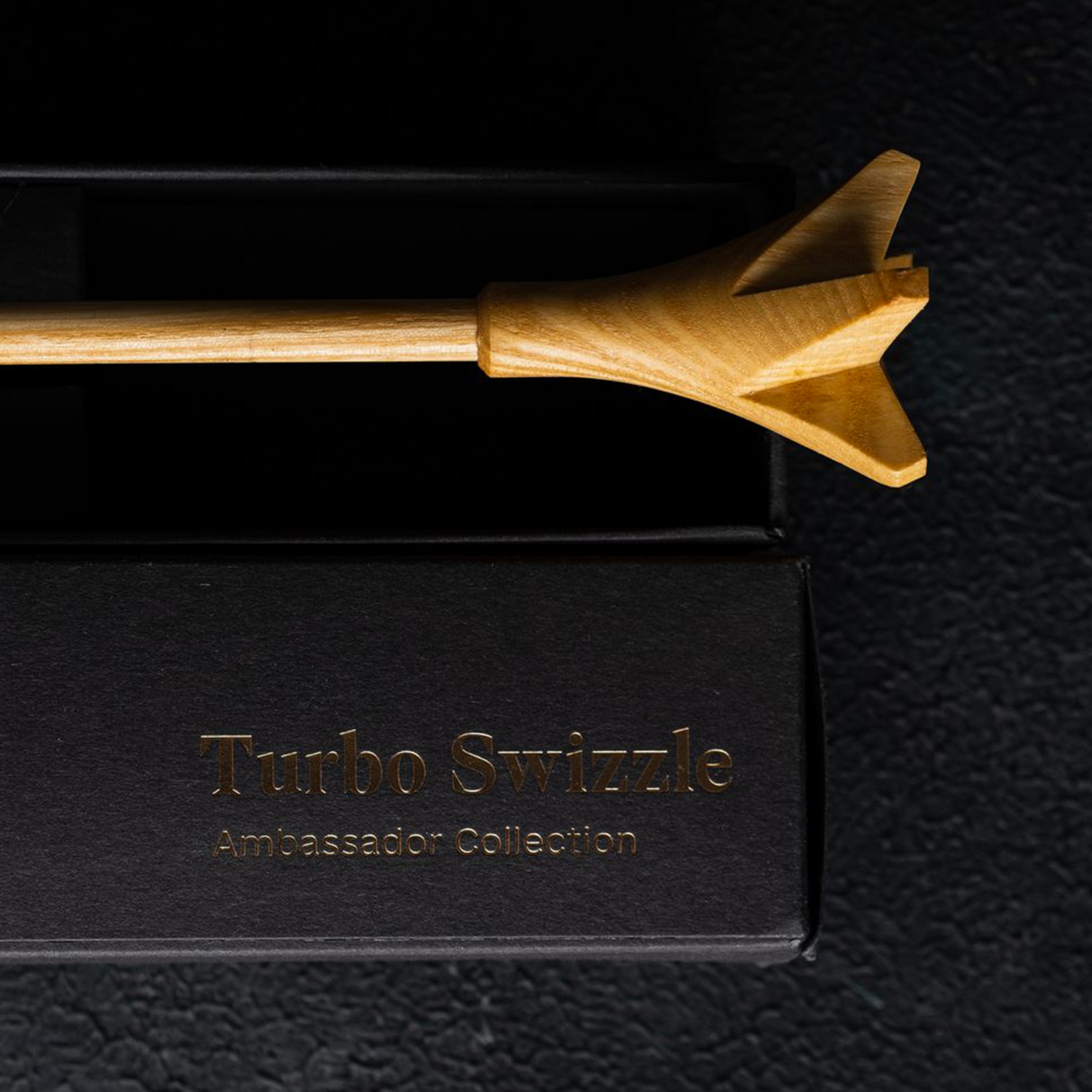 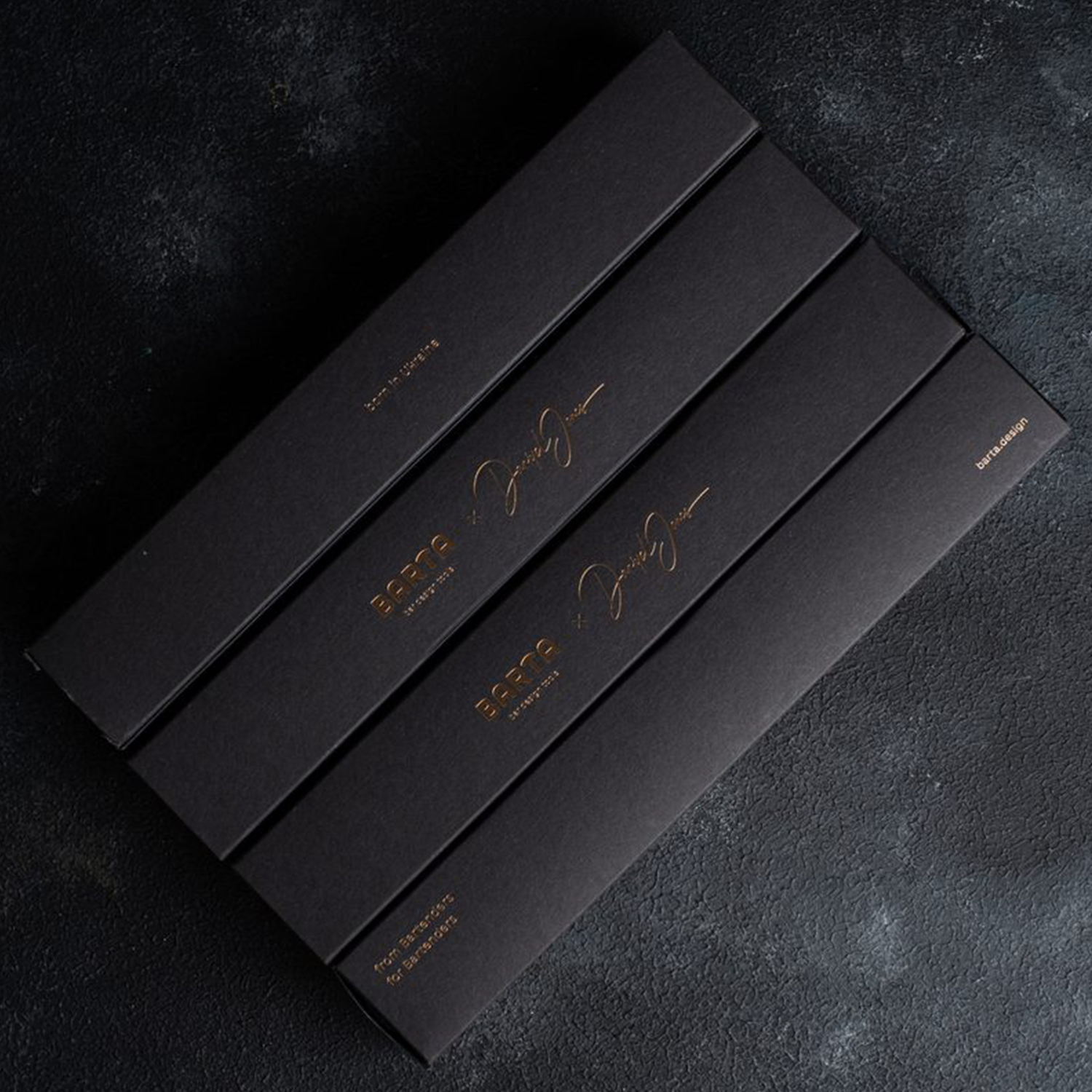 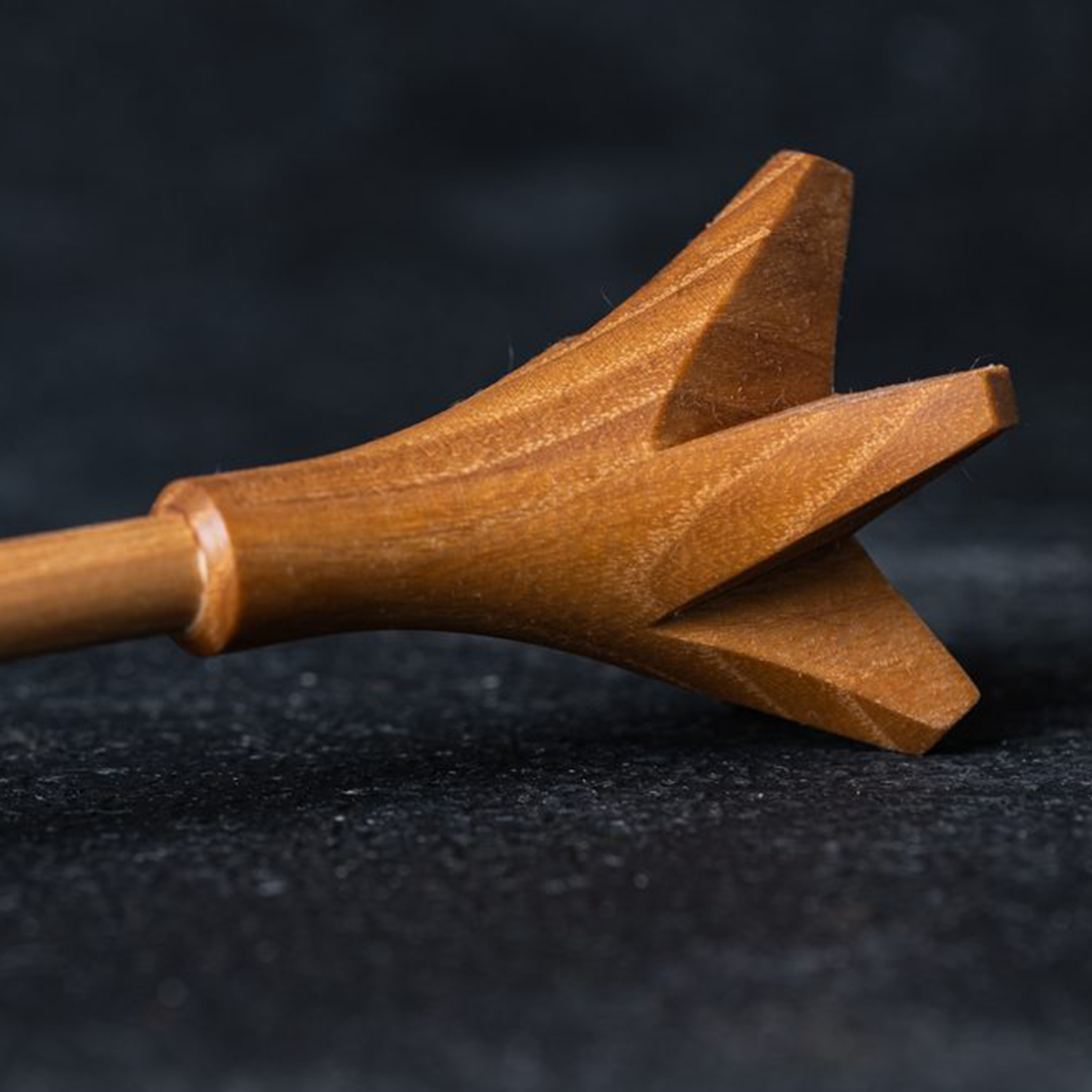 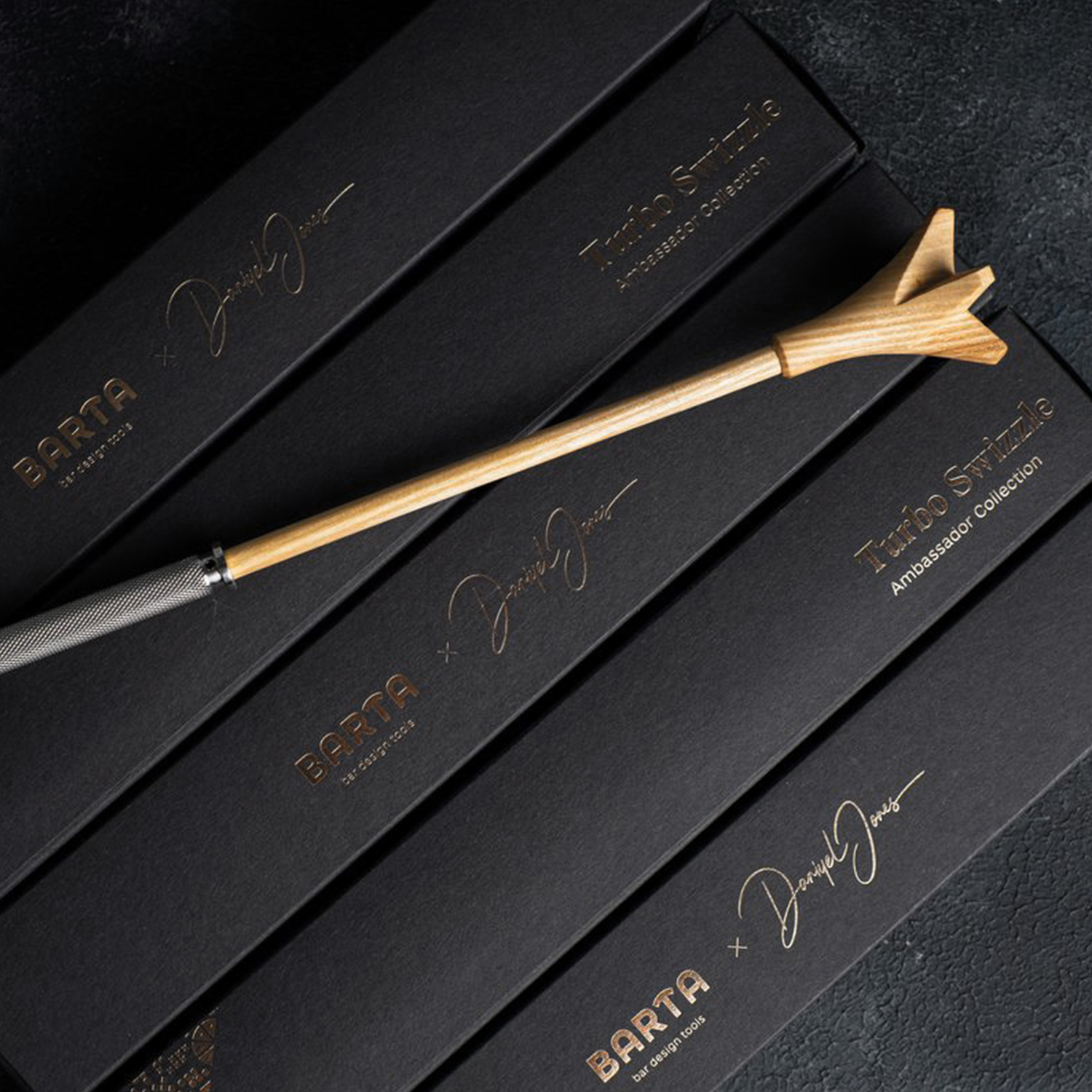